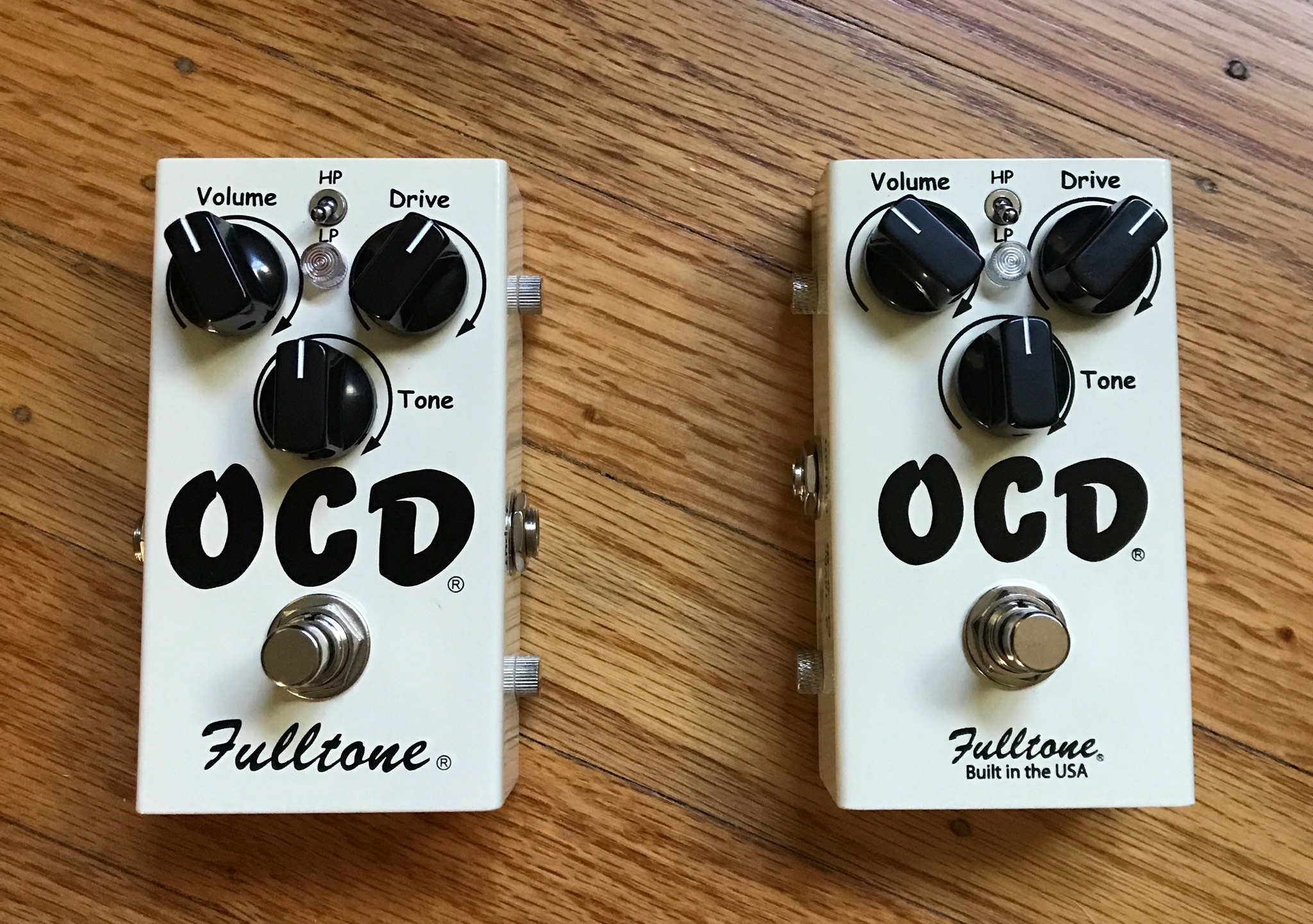 Now in 2017, Fulltone has launched what it is being dubbed as the “final” version of the OCD, the OCD V2. The OCD V2 packs a number of new updates and features, so we took a look to compare it to its predecessor, the OCD version 1.7.
END_OF_DOCUMENT_TOKEN_TO_BE_REPLACED